French Style Pâté the way it should be!! 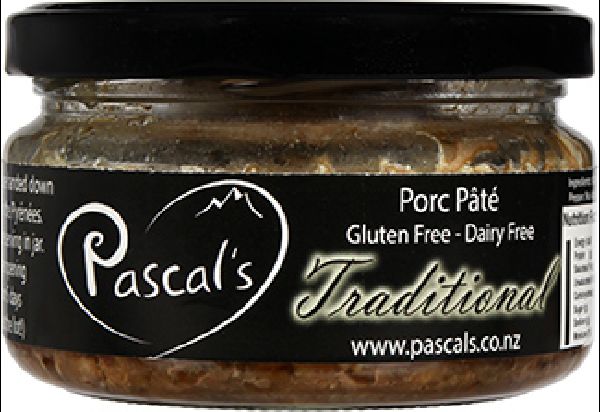 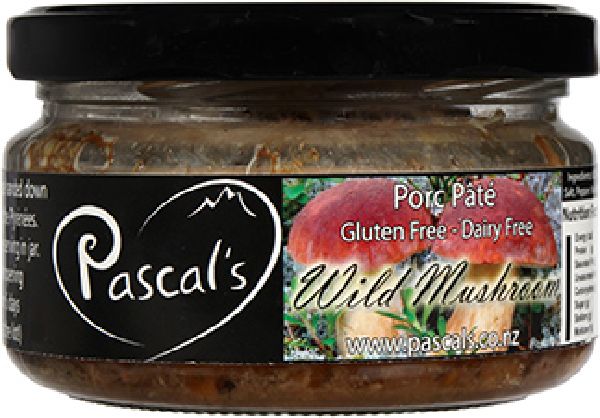 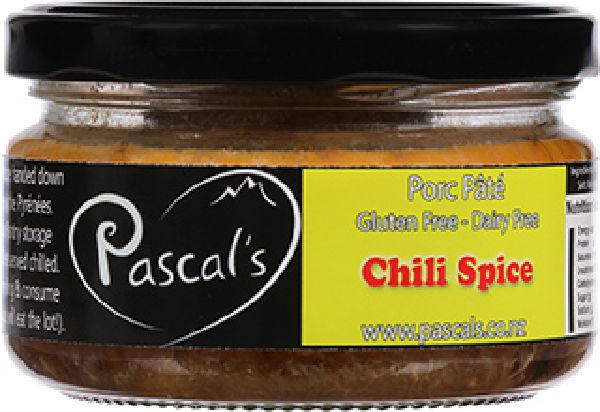 Simply put,
It is Spicy! 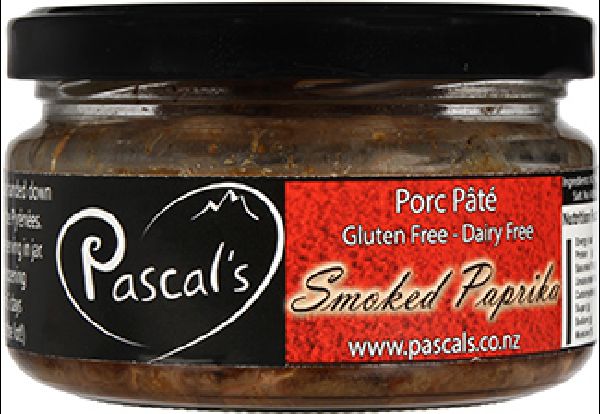 Porc Pâté enhanced with Smoked Paprika giving a sweet to mild intensity
with a deep red colour and smoky aroma.

By 2007, inspired by his craving for his grandmother's traditional preserve porc pâté, he managed to glean the secret recipe from 'Grand-mere' and started making it at home for his own consumption.

In 2013 the opportunity arose for Pascal to work full time on making this business a reality (easier said than done!)

Following the preserve method and tradition of his grandmother, flavours are kept to their original taste without using preservatives or additives.

Now you can experience this unique to New Zealand product,'kiwi-ised' by utilising only New Zealand fresh pork.

This real meat preserved product has a long shelf life and does not require refrigeration but is best chilled down just prior to eating, about the same time as you chill a bottle of wine or beer to go with it.

Refrigerate after opening (but you'll eat the lot!).

How long can I keep it sealed? Product has been commercially sterilized and can be kept sealed for 1 year.

How long does it last once open? Once open product will behave like any meat product you keep in your fridge. We would recommend no more than 5 days once opened.

What is the difference between Pâté,Mousse/Parfait and Rillette? Pâté are usually coarse in texture which give them a rustic look. When cooked in a crust, it is refered as pâté en croute and if cooked in an earthenware dish is called a Terrine. Mousse/Parfait are generally made of liver combined with cream or butter. The finished product is very elegant in texture and therefore easy to spread. Rillette consists of shredded or ground meat seasoned and slowly cooked in fat.

How do I eat this product? Straight out of the jar, cut it like a pie (small wedges rather than scraping) and serve cold with a baguette or crackers with condiments. Under warm temperatures or if exposed to sunlight, product texture may change.

Why is there black marks around product? In order to achieve full commercial sterility, Product in jars is subjected to high temperatures and steam. Residual caramelisation (black marks) or trapped moisture are sometimes a by-product of this process and totally edible.

How can you garantee this product is Gluten and Dairy free? Our product are regularly tested by an IANZ accredited laboratory. These tests guarantee our customer those products are allergen free for Gluten and Dairy.

We welcome all enquiries for wholesale or retail purchases or any information regarding our products.
Thanks for filling out form. We will be in touch as soon as possible.